Accommodation for visitors in Liverpool

A historic port, a city with two cathedrals and a 20th century musical heritage unsurpassed by any other UK city are some of the attractions that require Liverpool to have a range of accommodation options suitable for its many thousands of visitors. In 2008 Liverpool becomes a European City of Culture, which will undoubtedly mean new accommodation will be built and many existing hotels will be re-furbishing ready for 2008.

If you are on a budget and visiting Liverpool on your own during the university holiday periods, Easter and June to late August, you can book a single room at the Liverpool John Moores University for just £19 a night. Two hostels worth noting in Liverpool are the International Inn at South Hunter Street, a dormitory bed here is £15 a night, or the Youth Hostel, near the Albert Dock, where you can have a bed in a dormitory for £20.50. To stay there you’ll need to be a member of the YHA.

There are plenty of mid-range hotels to choose from in Liverpool, both independent ones and those belonging to the larger chains such as Travel Inn at £60 a night and The Holiday Inn at £70 a night for a double room. The Aachen Hotel on Mount Pleasant is in the centre of the city and is a popular place to stay for those wanting something different from the hotel chains. The hotel is well known for its excellent value for money and friendly staff. It has 17 rooms with varying tariffs from £32.50 a night for a single room to £112 for a four-bed family room. Not all the rooms have en suite, but a double room with en suite is around £60 a night - all prices include breakfast. The Marriott on Queen Street is an example of a four star chain hotel in the city centre. Room prices range from £100 to over £200 depending on the type of room and time of year that you are booking. There is also another Marriott Hotel in Liverpool out near the airport. For a four star chain hotel in Liverpool the Radisson SAS is probably the best of the pick. Located on Old Hall Street the price for a double room starts at £140 a night and can rise to £800 for a suite. However, being a major chain of hotels there are always deals and special offers available.

Liverpool has a surprisingly good selection of up market independent hotels. The Feathers Hotel at Mount Pleasant and The Alicia Hotel in Sefton Park are both part of the regional Feathers Group of hotels. The Alicia is a restored town house that once belonged to a local cotton merchant and the Feathers is a modernised Georgian town house. At £130 a night for a standard double room, or £150 for an Executive double room, the hotels offer accommodation to the very highest standards. Both hotels have bars and restaurants offering everything from snacks to four course dinners. The Hope Street Hotel, no need to explain further where this is, the hotel styles itself as Liverpool’s first boutique hotel and certainly has the style and standard of accommodation to meet the claim. This privately owned hotel was originally built as a warehouse in the 1860s, following extensive refurbishment when converted into a hotel the building does now have the look of a Venetian palazzo, when viewed in the sun The rooms are furnished to the very highest standards and the restaurant – The London Carriage Works – is one of the best places to eat in Liverpool. Room prices range from £140 a night for a standard double room to £350 for a suite with a double bed. However, the hotel does also do special seasonal offers, so it might be worth contacting them to see what deals are available. The Racquet Club, which is now located in the Hargreaves Building on Chapel Street, was founded in 1874 and moved to its present premises in 1985. This small eight bedroom hotel has a Japanese room and antique French beds. Room prices start at £110 a night. Sleep Station on Hamilton Road in Birkenhead is a similar hotel to the Racquet club; it has five rooms, three apartments and a penthouse suite with views over Liverpool Bay. Trials, has twenty suites, rather than rooms, which have Jacuzzi tub bathrooms. It is located on Castle Street in the city centre.

If you are staying for more than a few days in Liverpool, you might consider hiring an apartment instead of a room in a hotel. Their are three luxury apartments overlooking the Royal Quay at Kings Dock, the Mersey Waterfront Apartments are available at £500 per week. There is also the Waterfront Penthouse which is also in the docks area at Clipper Quay. This penthouse has two bedrooms, two bathrooms, a fully fitted kitchen and a balcony leading off the lounge, with views over Liverpool Bay. In the heart of the city are the Trafalgar Warehouse Apartments, off Lord Nelson Street which is near the Lime Street railway station. Occupying a converted warehouse, the apartments are finished to a high standard and have Jacuzzis fitted in them. Prices vary according to the time of year and range between £500 and £750 for a week. 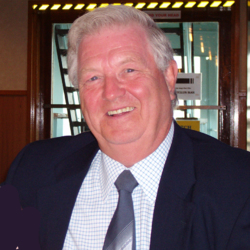 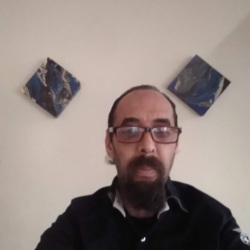 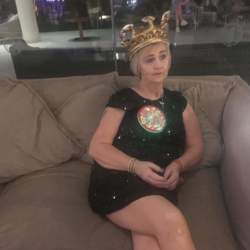 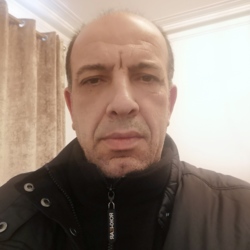 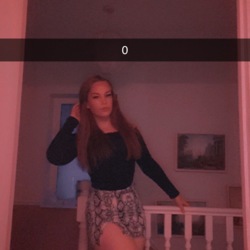 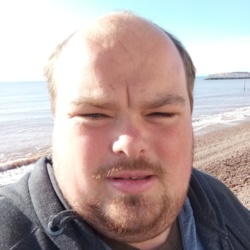