Business and Industry in Liverpool

The commercial life of Liverpool has been developing over many centuries. Originally a small fishing port it went on to become one of the great ports of the world. Now, as is the case with many large cities that developed during and after the industrial revolution, Liverpool acknowledges that some of its old industries are gone and others are changed forever. With that attitude the city is promoting itself as a city that national and international companies would want to invest in. The following are some examples of the industrial and business life of the re-developing Liverpool.

Liverpool has for many decades had automotive industry companies working in it. The Ford plant at Halewood employs a little under 1000 people and is currently used as an assembly plant for Jaguar X-Type vehicles and production of the GetRag transmission system for Fiesta, Fusion and Transit models. The biggest automotive plant in Liverpool is currently the GM plant at Ellesmere Port which was opened in June 1964 to produce the Vauxhall Viva. The plant is currently used to produce models of the Vauxhall/Opel Astra and its 5,500 employees produce around 180,000 vehicles a year.

As a major UK port, the importation of food and drink through Liverpool inevitably led to the growth of food and drink businesses in the area.  Almost a speciality of Liverpool was the sugar trade from the West Indies, so it is of little surprise that The Billington Food Group, who import and trade in sugar, should be located in Liverpool. Convenient for transatlantic trade from Canada the port of Liverpool was also convenient for landing Salmon fish; subsequently in the 1880s Simpson and Roberts founded the Princes Foods Company, a name synonymous with canned fish products in the UK. The company now deals in a range of food products and with a turn-over of £750 million a year the company plays an important part in the local Liverpool economy. Another nationally well known food name is Jacobs, of Cream Cracker fame. Now part of the United Biscuits it still has a major production plant at Aintree along with the Groups Business Centre at Binns Road in the city.

Professional and financial services accounts for over 20% of the Merseyside gross domestic product. Liverpool city offers the perfect centre for these operations enabling rapid networking and development. Amongst the more well known names in these sectors with bases in Liverpool are - in accounting:  Deloitte and Touche, Earnst and Young, KPMG and Price Waterhouse Coopers. In finance – Coutts and the best known insurance company in Liverpool is The Royal Liver Insurance Services. Now a multi-billion pound company it was founded in 1850 primarily to give the poor an opportunity to ensure they could afford a decent burial for their loved ones.  So successful was their business that by 1911 they had built and moved into the Royal Liver building, at Pier Head, which was to become a symbol for the whole of the city attaining an iconic status to Liverpool residents. Liverpool has become a magnet for UK based call-centres with companies as large and diverse as BT, United Airways, Barclays Direct Loan Service, Norwich Union Direct and Swiss Life all being located there.

The Merseyside area is well known as the home of petro-chemical companies with ICI having a large plant across the Wirral in Cheshire. GlaxcoSmithKline is one of the larger pharmaceutical / Life Sciences companies with a base in Liverpool. Others include Novartis and ML Laboratories in nearby Warrington. In total, Life science companies employ over 4000 people in the area.

Across Merseyside nearly 2000 people are employed in the creative industries of music, film, drama. The Liverpool Institute of Performing Arts attracts students from all over the country to study in its world class facilities. The expansion in media companies wishing to use Liverpool has resulted in the city council operating a Liverpool Film Office to support and co-ordinate filming events. Liverpool is also the home of Lime pictures which produces ‘Hollyoaks” alongside other well known national TV programmes. Telecommunications and ICT companies bring in about £1 billion to the local economy every year. The continuing growth in this sector being one of the key drivers behind the regeneration of Liverpool.  BT, Cable & Wireless and Marconi being amongst the companies with development centres in the area.

An industry vastly changed from what it was even 20 years ago is Liverpool’s maritime industry. Whilst it now only employs 6000 people, compared to nearly 40,000 in the early 20th century, the Port of Liverpool is the third largest port in the UK by tonnage handled and is in the top 10 of container ports in northern Europe. Whilst the days of large transatlantic liners docking at Liverpool are over, the port is still used by P&O Ferries for its routes to and from Ireland. 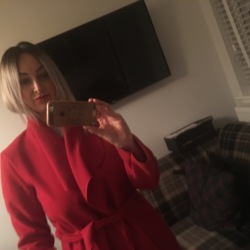 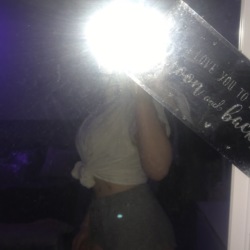 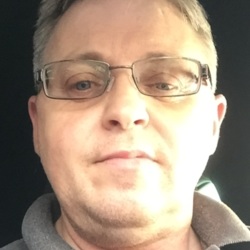 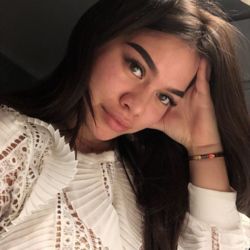 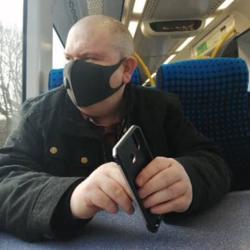 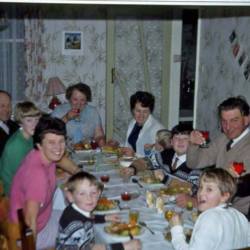